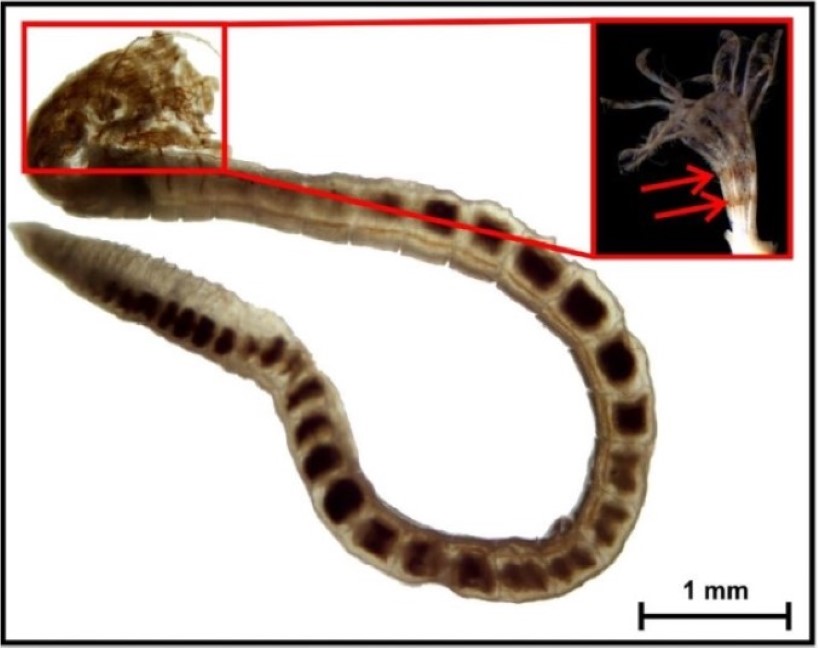 A new alien polychaete species was found at very high densities in the Pärnu Bay area of the Baltic Sea in Estonia in 2012.

The species belongs to the sabellid genus Laonome, but it could not be assigned to any of the previously described species, and is considered to be new species to science. Although benthic invertebrates have been studied on a monthly basis since the early 1970s no sabellid polychaetes have been previously found in Pärnu Bay, therefore it is considered to be a nonnative species.

The collected specimens were between 9 and 16 mm long, with about 45 to 50 chaetigers. The most obvious character that differentiates the new Laonome sp. from all other known Laonome species is the presence of spine-like capillary notochaetae on the first thoracic chaetigers.

The species has established a stable population, and is present in densities as high as 752 individuals m-2, and it was the numerically dominant species in the Pärnu rivermouth area. 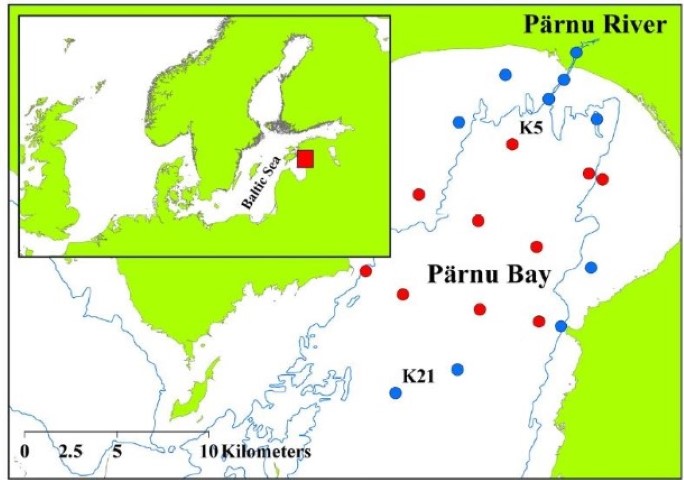 Photograph of Laonome sp. by J. Kotta and A. Bick.