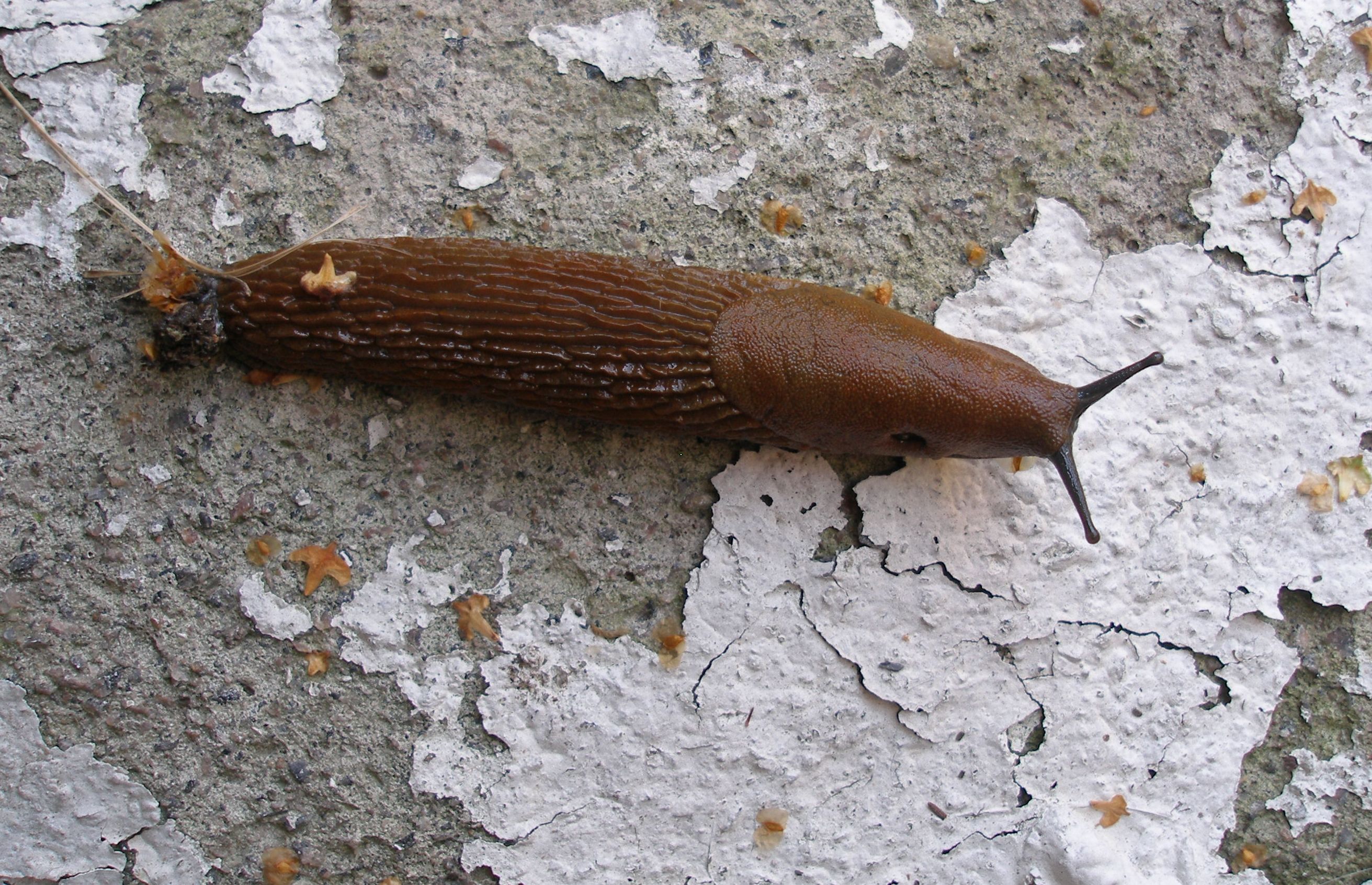 The European Network on Invasive Alien Species (NOBANIS) was established as a network between authorities of the region. The network was initiated with funding by the Nordic Council of Ministers. One of the main goals is to provide tools for implementing the precautionary approach against the unintentional dispersal of invasive alien species. It also establishes regional cooperation to aid countries in eradication, control and mitigation of these species.

The establishment of NOBANIS was a response to the recommendations that came out of the Convention on Biological Diversity 6th meeting of the Conference of Parties in 2002. At that meeting, invasive alien species were made a priority and it was recognised that collaboration on this problem needed to be at both national and international levels.

The NOBANIS network has a national focal point in each of the participating countries - Austria, Belarus, Belgium, Czech Republic, Denmark, Estonia, Faroe Islands, Finland, Germany, Greenland, Iceland, Ireland, Latvia, Lithuania, the Netherlands, Norway (incl. Svalbard and Jan Mayen), Poland, Slovakia, Sweden and the European part of Russia. The network has grown over time, and more countries are expected to join in the future.

The database of alien species in NOBANIS will be used to identify species that are invasive at present and species that may in the future become invasive. The database also provides information on how the species is introduced, its distribution in the region, what habitats it may inhabit, what ecological and socio-economical effects it may have and references to relevant literature.

The problem of invasive alien species

The introduction of invasive alien species is breaking down the barriers created by the physical distance between earth's continents. The introduction of invasive alien species has been described to be one of the greatest threats against the maintenance of present day biological diversity, second only, to the effects of habitat destruction and fragmentation.The damage done by invasive alien species may even become the major cause for biodiversity losses in the future, since there remains few undisturbed natural habitats to be destroyed. Humans now affect most parts of the globe ecologically and these are exposed to the invasion by introduced species. Furthermore, the successful invasion by an alien species is almost irreversible since the living organisms are self-reproducing as opposed to such ecological problems as pollution.

Natural range expansions of organism have always taken place, but the speed at which changes happen has dramatically increased. Many of the alien plant and animal species are beneficial to humans because they are crop or farm species used to sustain the world's growing human population. However, some of the alien species become invasive and are harmful to humans or affect human economy negatively while others have negative effects on the world's ecosystems.

The effects of biological invasions can not be isolated from other global and local environmental changes such as climate change, habitat alteration and pollution, including eutrophication. An increase in global temperature may facilitate the establishment of non-native species with higher temperature requirements, while invasive alien species may in their turn increase eutrophication or habitat deterioration.

Prevention is indeed easier and much cheaper than the cure, since it is almost impossible and certainly very costly to eliminate most invasive species. Since introduction of new species has proven to have many negative effects in most parts of the world, it is important to adopt a precautionary approach to future intentional introductions.

The NOBANIS network is always interested in expanding and include more countries for information sharing in Europe. Please contact the secretariat for further information on nobanis@ni.is